For as long as I can remember I’ve wanted to see Stonehenge.  I kind of vaguely think I might have driven past when I was a very small child but I might just be imagining it.  Just like the pyramids of Giza, I’m fascinated by how people with no modern tools or transport managed to construct something so impressive.  And Stonehenge has the added fascination of no one knowing for sure why it was created.  It’s not a tomb and certainly doesn’t seem to be a burial ground so it really is a mystery and one I just had to see for myself.

Last week I was fortunate enough to have to go to Bristol, via London, for union meetings and that gave me the perfect opportunity to complete this challenge.  After all Stonehenge isn’t that far from Bristol so it would be easy – wouldn’t it.

Unfortunately I hadn’t banked on a dreadful journey to London with an hours detour due to road works before my meeting.  Then what should have been a journey of between 2 and 3 hours to Bristol turned into what can only be described as a nightmare.  With heavy traffic coming out of London, an accident on the M4 and several other diversions, via Henley of all places, it took us nearly 6 hours to get to Bristol.  So I really wasn’t convinced we were going to make it to Stonehenge the next morning.

But as it turned out I woke up bright and early with the sun streaming through the bedroom window.  Now being from the North East of England I’m used to cold weather so sunshine in February is quite a surprise and definitely something not to be wasted.

So after a quick breakfast, my friend Cath and I jumped into the car and headed off for the hour’s drive to Stonehenge.  The temperature was in double figures at 10 degrees and I was hoping for a nice easy drive.  Unfortunately that was not to be.  For some reason my satnav decided to take us down every little country road and as I was on the point of running out of fuel this wasn’t good.  I was beginning to think I could class this as a road trip and cross off two challenges at once.

Fortunately we made it – to both the petrol station and Stonehenge – even if it did take an hour and 45 minutes.  And it was certainly worth the trouble as you can see from my video and photos. 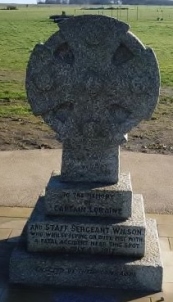 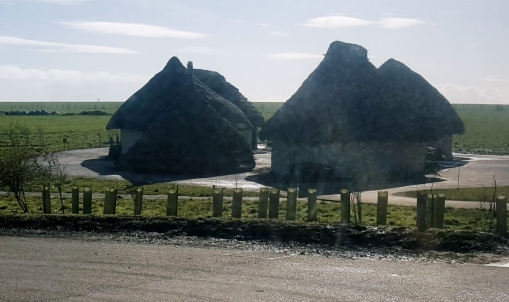 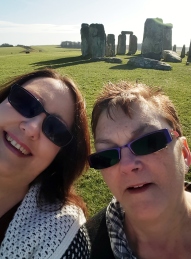 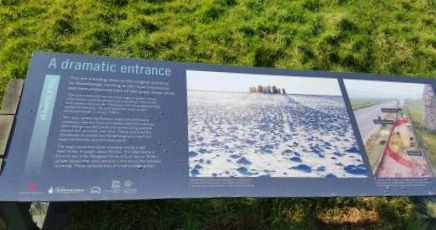 As we wandered round I was surprised at my reaction.  The stones were impressive and I’ve still got no idea how or why they got there.  I’m now pretty sure I couldn’t have driven past the site when I was a child as the circle was much smaller than I had expected and I’m sure I would have remembered that.  But it still felt really familiar.  Not because I’d seen it on television or in pictures but because it somehow as the sun shined over the stones it just felt like a place I knew really well.

When we left I go Cath to drive back to the hotel as I really didn’t think I could cope with more windy country roads.  But surprisingly, or maybe not as I wasn’t driving, the satnav directed us straight down the motorway and we were back in less than an hour.  So I guess challenge #32 – take a road trip – will just have to wait for another day.